Once you become accustomed to the QWERTY layout of the keyboard, one confusion that you will often come across is the correct way to use a backslash and where to use each slash. The functioning of both the slashes is entirely different.

That is why you need to know the difference between backslash vs forwarding slash. Today we will discuss The Backslash vs Forward Slash On Keyboard We will help you understand this difference. Not only that, but we will also define both of these and help you know when you should use each of them.

We will answer quite a few FAQs regarding backslash and forward slash below as well. Before we go any further, we will define both of these below.

The Backslash vs forwarding Slash On Keyboard

The main reason why backslash is in use is because of computing. You will often find a slash in programming languages. Not only that, Windows uses it as well.

When you look at the file path of any file and folder, you will undoubtedly find a backslash in it. However, not all operating systems use it. In iOS operating systems, you will not find the use of this slash. Thus, it is more or less used for computing.

The forward slash is much more versatile. It is often used in place of or. If you want to depict an alternative, the forward-slash certainly can come to your rescue.

The swimming pool is open to Men/Women. When you use the forward-slash between 2 options, it denotes that both the options are available. There are numerous other uses of this slash as well. These include:

As you can see, it is much more versatile than the backslash. Now that you are aware of the basics of backslash as well as the forward slash, it is time to look at other differences between the same.

Difference Between Backslash vs Forward Slash

There are essentially two more differences on which you can compare the slashes.

On the other hand, when you look at the backslash, it is also used as punctuation, but other than that, it is only used in the Windows file path. That is why the applications of the backslash are limited.

On the other hand, when you look at the forward slash, it is generally on the left of the right shift in the keyboard. That is why, now, if you want to type any of these, you will be able to do so quite easily. These are two additional differences between both types of slashes as well.

What Will Happen if You Use One for The Other?

Many times, it will so happen that you might end up using one in place of the other. Have you ever wondered what will happen then? We will today answer this question for you.

In web browsers, if you use a backslash instead of a forward slash, most modern browsers like Internet Explorer, Google Chrome, and Firefox will directly convert the backslash into a forwarding slash. That way, your website will still open. In most cases, you will not notice your mistake.

In windows, you generally use the backslash. The backslash is used in the file parts. In case you accidentally use the forward slash, in most cases, Windows operating system will correct it. This is especially true for windows explorer.

However, if you use the forward-slash while manually typing the folder path and press enter, it will show you an error. As you can see, in most cases, the mistakes are corrected. However, not in all cases. We will now answer some questions about backslash and forward slash.

Read Also: How to Clean Your Computer From Virus: Top 7 Easy Solutions

Which Slash is Used for Windows?

Windows uses the backslash as a system delimiter. When you look at the file path, it uses backslash.

Why Does Microsoft Use Backslash?

The predecessor of Windows was the MSDOS. MS-DOS uses the file system by UNIX. UNIX uses the hierarchical backslash system for the file path as well as for storing the files. That is why Microsoft uses the backslash.

Why is it Called a Forward Slash?

The reason why it is known as a forwarding slash is that the upper part of the slash leans forward.

Is Forward-Slash AND or OR?

What do Two Forward Slashes Mean?

In most programming languages, it means the start of a single-line comment. It can denote multiple line comments as well.

Should I Add Space After Slash?

If you’re using a slash as punctuation, you need not add space before or after it.

Is Forward Slash a Special Character?

Yes, forward slash certainly denotes a special character. However, that is not always the case.

Thus, our article above can serve as a well-thought guide when you’re confused between backslash versus forwarding slash. Once you go through this article, you will know right away which type of slash you can use in which case.

Not only that, we have answered most of the questions revolving around the slashes above. That is why; it indeed becomes easier for you to choose between The Backslash vs Forward Slash On Keyboard depending on the guide above. 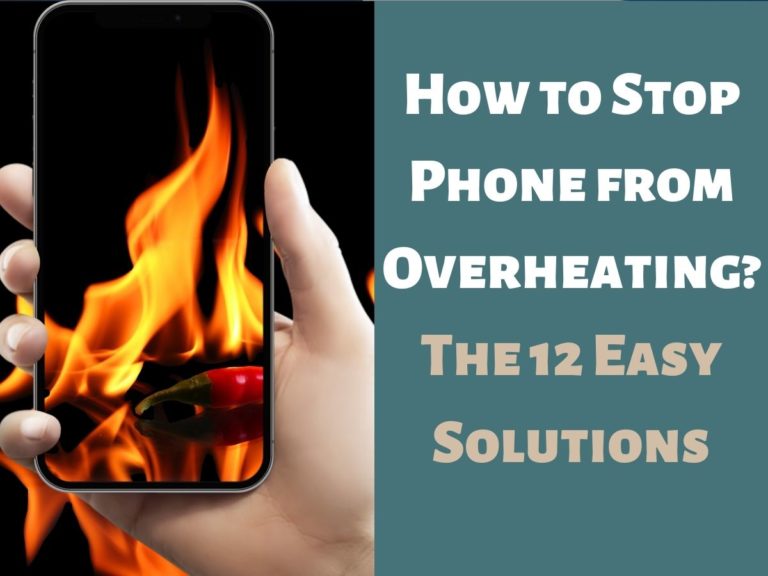 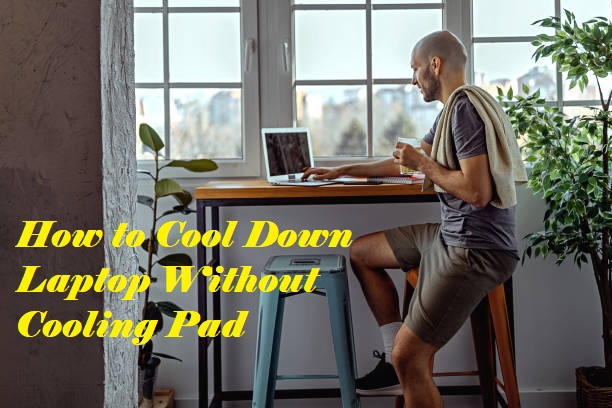 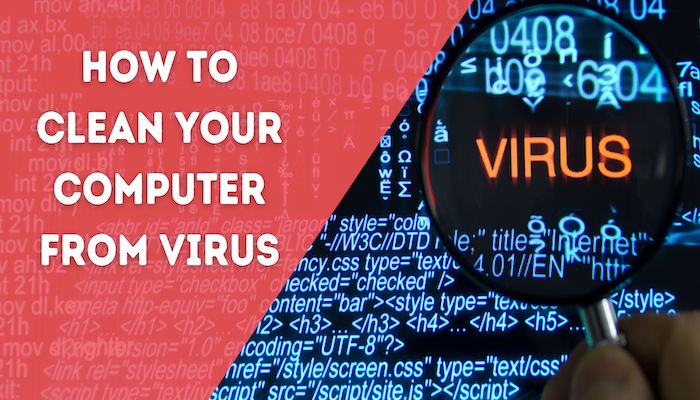